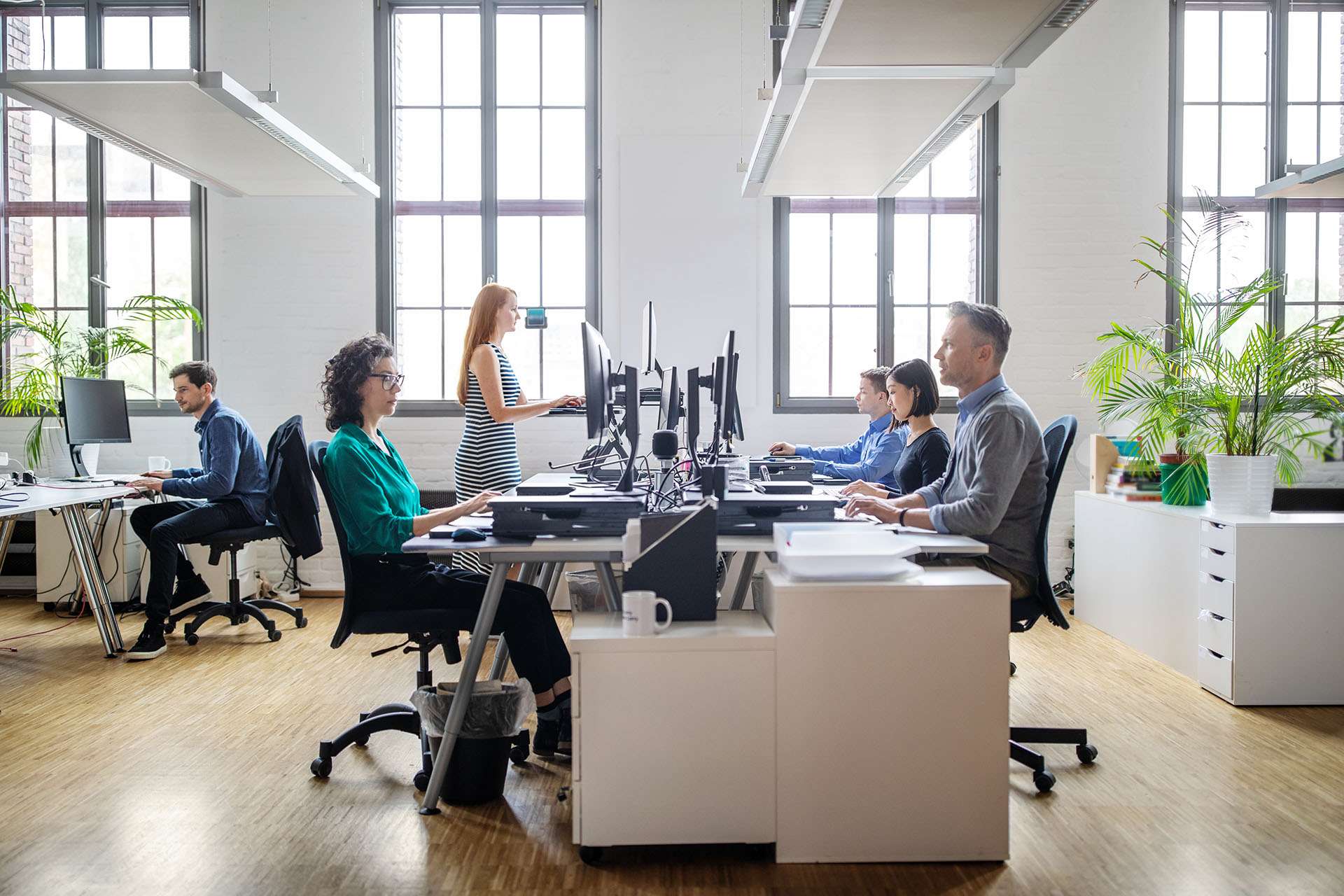 Razor Risk is a leading provider of risk management technology and consulting solutions to financial institutions worldwide. They provide powerful and flexible solutions to risk and capital management problems posed by government and regulatory obligations, and the ever-changing landscape.

Razor Risk’s framework provides near real-time and pre-deal calculations that enable management to view their total exposure to individual entities on one consolidated platform. Established in 1999, Razor Risk has successfully delivered solutions to proactively measure and manage risk and capital in the Americas, Europe, Australia and Asia.

Razor Risk had a large number of on-premise servers that were supported by INTELLIWORX, which provided high level performance to their development teams. Their servers were coming to the end of their life and a decision had to be made about reinvesting in new on-premise servers or finding an alternative solution.

The on-premise servers required physical space, a maintenance cost and a soon to be upfront replacement cost. The current infrastructure was causing backup and uptime issues and was restricting their company’s growth and agility.

The development team was traditionally and largely based in Sydney or Melbourne, but had decentralised to several locations globally. Therefore they needed a solution for accessing the compute and storage capability from multiple locations, without compromising security or performance.

Razor Risk had a long-standing relationship with INTELLIWORX and had previously discussed the benefits of moving to Azure for their business.

INTELLIWORX worked with Razor Risk to scope various solution options and the strategic decision was made to migrate the infrastructure to Microsoft Azure, rather than continue to maintain and replace the in-house servers.  This would also allow for different geolocations as needed for the various locations of the teams.

INTELLIWORX carefully scoped and planned the migration with the Razor team, including building the compute, storage and backup structure in various geolocations, migrating data and applications and decommissioning the physical servers.  Each of the stages of the project were completed successfully, working closely with the Razor Risk team to minimise disruption.

The migration from on-premise servers to Azure has allowed Razor Risk to achieve the following:

The migration resulted in a refreshed cloud-based infrastructure that has been scaled to the current needs of Razor Risk, including compute power, data storage and location.  This has allowed for increased performance and reliability and gives the potential for scaling the solution up or down quickly when needed, setting them up for success in the future.