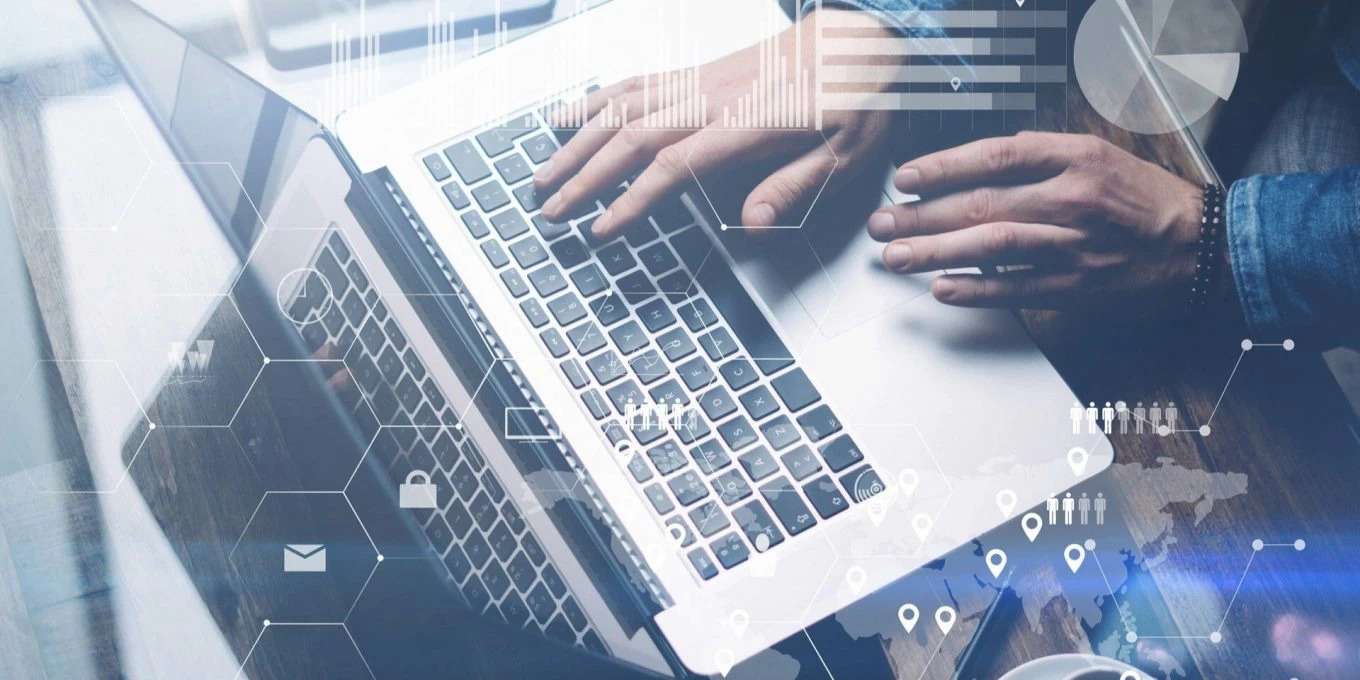 Not so long ago, larger corporations were the big fish that hackers tried to catch and for one simple reason – money. Because of the limited time that attackers have, it made sense for them to focus resources on businesses most likely to give them a substantial return on their investments. But times have changed. These days, cybercriminals target everyone. From small businesses to large corporations, and individuals to organisations, nobody is out of an attacker’s scope.

Why? Because criminals have realised that access to – and control over – anyone’s data is likely to provide them with some sort of financial reward sooner or later. Whether they are stealing your identity or holding your data for ransom (ransomware), potential is seen in everything because anything could provide access to financial gain or something bigger and more valuable further down the track. In this light, businesses, or anybody, using cloud-based computing systems with sub-optimal security are considered a big win for attackers, and this seems to negatively impact the general view of cloud security making many assume that on-premise servers are safer.

But, although there may seem to be an instant correlation between the number of companies now migrating to the cloud and an increase in cyberattacks based on media coverage, it is impossible to state categorically that the two are caught up in an inevitable cause-and-effect relationship. So, to further understand how they may be connected, we need to remember that the devil is in the details.

The data migration we are currently witnessing is only logical as moving services to the cloud allows companies to take advantage of the agility, cost-effectiveness, and scalability that the cloud provides. However, too many businesses make the mistake of using default cloud security configurations instead of custom ones that suit their own unique security needs. As default security configurations are often used by many end users, companies, and industries, those who use them are ultimately more susceptible to attacks.

Why malicious actors target everyone

Here’s a simple analogy to help understand the situation from the attacker’s point-of-view. A burglar could rob a bank, but that is hard work and requires expert-level skills and experience. It takes time to organise trustworthy people, plan entry and exit strategies, do recon to understand security systems and other problematic areas which could derail their plans. Or they could just target the homes of the contracted cleaners who work there – which will no doubt have less security – hoping that one of them has a key to the bank, so they can just walk right in like they own it. Even if they don’t find the key, they still have access to their personal possessions, which they will probably pay handsomely to have returned.

Companies with poorly secured in-house servers and data systems will always be seen as an easy target as well because access can be relatively easily obtained through programs such as malware. By using a number of internet-connected devices (botnet), attackers can perform Distributed Denial of Service (DDoS) attacks, steal data, send spam, and gain access to the end-user’s device and connection, which provides more possibilities for the attack to ripple throughout your business and client network.

Essentially, a cloud-based system is more secure overall. But the onus is not only on the large cloud service providers such as Google, Amazon, and Microsoft to implement tight security measures to reduce the chances of cyber-attacks on millions of accounts. These days, IT managers and departments are also responsible for ensuring that the business’s cloud security settings are adequately configured to prevent attacks.

In conclusion, the frequency with which hackers target on-site servers has not changed. It is the increase in the number of businesses moving to the cloud that makes it seem as though there has been an increase in cloud-based cyber-attacks, leading to misconceptions that cloud servers are less safe than their on-premise counterparts.

Since its introduction, cloud computing has advanced significantly. Nowadays, the matter of discussion is not…

Cloud computing is an important part of the future of innovation. It has already changed…